SYRIA & THE POWER OF THE VIOLET FLAME 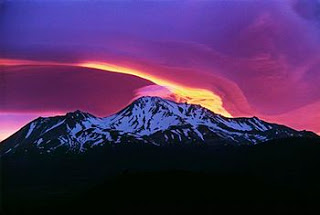 SYRIA & THE POWER OF THE VIOLET FLAME: Dear Brothers & Sisters of the light. Today I along with Mimi Hambas and Divine Healing have activated the crystal grids inside the caves in the Middle East/Syria/Iran/Iraq. I am sure that many of you have joined into the meditation. We all have different parts of the mission but the outcome is the same PEACE, LOVE AND HARMONY on planet Earth. And I would love to hear what your experiences were. But here is what we have experienced collectively:

Divine Healing: I saw me entering a tunnel, saw crystals scattered, gathered them as one, laid my hands on them, spoke to them and in a spiral action I raised them up, held them in palm and then released them to go forth amongst the land of Persia.

I then saw a woman. She was so beautiful. Jet black hair, cut straight and around her neckline. She had a gold band around her head. she wore white robe like garment. I too did the protection and I was holding several of my crystals as I did this.

The crystals in the tunnel were bright white with sparkles of colors . The blues, the reds, the greens

I then saw a doorway. A light blue light radiated from its entrance way. A man walked through it towards me. He was dressed like those of biblical times. We passed each other and he bowed his head at me as I entered the door

Something happened. I still feel it. It’s Intense. My body feels and acts like it wants to return back

Mimi Hambas: I want to share with you the portal healing I did. It was very intense!!

I was working on it for a long time.

I went into my healing room & was actively working with my tools while I was “transported” to the portal in Syria. I was in my Merkaba so I could stay totally protected. I called upon my guides and Angels to assist me in the work. I used my crystal wand to open the portal from where I was standing. I then activated the energy to blast the entire country of Syria. I could feel the horror & fear coming off of the women especially there. It was very sad. I used the Violet Flame to cleanse away all the stuck thoughtforms and energy that was holding the area in the grip of the Dark Hats! It released the negative stuff in waves of energy.

It was like a big tidal wave was coming in and washing it away. I saw my Pharaoh King guide come in (Akhunaton) he and a host of other Egyptian,Lemurian, Sirian & Atlantean lightmasters all stood in a circle around the portal blasting it with Divine light!! They placed a huge etheric pyramid over the top of us…we were all held in the protection of it while working. I then was told to call upon the 13 crystal skulls…they immediately came in to the circle and activated their energy & were all sending out beautiful downloads of light and information into the portal!! It was so amazing… I felt the love coming from all the Beings that were so diligently helping me and humanity.

I could feel that there was an urgency to our task…I could feel that the ramifications of our success would reverberate throughout the Universe. I knew in that moment that such a HUGE Alliance of lightmasters were all connecting into our circle of light. It was like a giant network of energy was being created to fumigate the DARK beings once and for all! I could feel that the tipping point had been reached…that the light is winning. Before, I didn’t have a good read on it but did believe it…now I could feel that the “cure” is here! It was so amazing because there were many thoughts going through my head & yet I was in a trance like state…the portal was/is held sacred in the arms of the Light.

It is not going to ever again be used for malevolent purposes. I could feel that the Divine Mother was relieved. I felt her anxiety the prior two days before this. I was so locked into her feelings. I felt my Higher Self come into a stronger alignment with Source..one that I can use now that the portal has been joined with the light forces.

It is a sense of peace that goes very deep, one the planet hasn’t known for millenia! I could see others outside of our circle below us…I knew there were many others helping our cause. I was concentrating on what I was doing. I felt that there was so much I had to do in such a short time.

I was so tired afterward, but in a way that was like I ran miles for exercise,,,not tired from pain or anger. It was very intense and heartwarming. The Divine Feminine energy is now fully activated on Gaia. I think we are in for great change as a result!

Anna Merkaba: As soon as I closed my eyes and set down to meditate… I found myself walking up the mountain.. there was snow everywhere.. and a wolf (Divine Healing’s Avatar) beckoning me to follow him. .. Activating a shield of protection and invisibility cloak around us, we slowly made our way up the mountain to the entrance of a cave where we hid…

Since we were invisible to them we proceeded straight into the middle of the circle where all of them were sitting… in that circle was a hole in the ground.. with a portal/elevator type thing.. we went through it and ended up underground.

There I saw a big room.. in it was a huge crystal.. There was also a lot of monitors all around the room.. and these monitors are for monitoring the earth..

There was also a lady there.. a cat lady.. I couldn’t understand why she was there.. because she did not look like someone from the dark.. but then she began to morph into something that looked reptilian to me, and back.. I realized that she’s possessed, but… she was working with some sort of vials.. medicine… injections of some sort… not sure

There was a door.. and behind it a long tunnel.. we flew threw the tunnel and ended up in a rather small room with a chest sitting in the middle of it… in that chest were ME’s.. ME’s are ancient tablets.. crystalline based.. computer chips…

I took the ME’s and inserted them into the walls of the underground cave.. it is then that I saw a lot of violet flame burst out from the top of the mountain and spread all over middle east… It seemed that the dark ones were being disintegrated… sent into the light.. automatically by the violet flame.

I still had a few ME’s with me.. That is when I teleported by myself to the city of UR.. Ziggurat.. there I went inside the cave and down into the tunnels.. where there was once again a room with a big crystal there.. I did the same thing.. inserted the ME’s into the walls.. (as if the cave itself is a big super computer).. and the crystal has activated.. Spreading a ton of the violet light all over the area..

I strongly encourage all of you to meditate on Syria and Middle East in general.. and please share any and all experiences that you might pick up on your journey.. it’s highly important for all of us to know what goes on behind the scenes

Like Loading...
‹ I see ships.. Many of them.. They are descending..
AA METATRONE ON CHEM TRAILS AND HOW TO GET RID OF THE REMNANTS LEFT BY CHEMTRAILS › 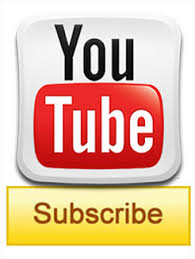 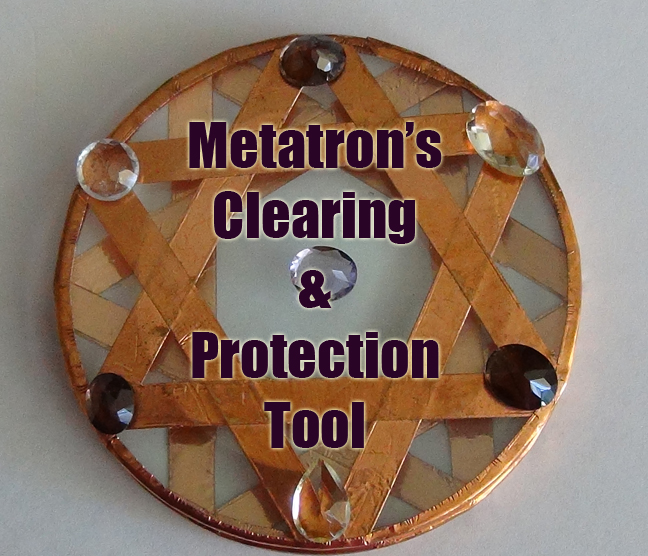 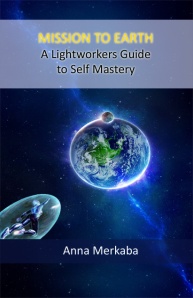 Mission to Earth a Lightworkers Guide to Self Mastery by Anna Merkaba Why are you here? What are you doing on Earth? Who are you really? Why you feel the way that you do, and what to do about it Dark Thought Form and How to keep them Under Control Starseeds Journey to Earth - How you have come to be here How to communicate with your guides How to Let go of everything that stands in your way to true happiness, fulfillment and life purpose. How to discover your life purpose How to release old thinking patterns and institute a new reality into yoru life. How to change your life and make it what you want it to be! How to attract abundance into your life How to protect yourself from Psychic attacks and so much more! Join me as we discover together the "How", the "Why" and the "When". Visit http://www.annamerkabahealing.com

"Anna is an amazingly talented psychic and channeler. She did a reading for me, relating the details of several of my past lives, and I was absolutely astounded. Even if I were a little bit skeptical, I have to admit that the picture she painted described the deepest parts of me perfectly – from my grandest dreams to my deepest fears, shedding light on things that were bewildering. She brought closure to some of the most burning questions of my life, allowing for spiritual healing that is beyond any ordinary means. I highly recommend her services for any one who has questions about their current or past lives." – David.
~~~

“Thanks Anna, in fact I was well from the beginning of your healing and also heart opened, I am happy finally and full of light. Yes, I am feeling a new person, thanks to you Anna and AA Michael, I am free, I am born again in the light: God bless you forever.You know, now I am very well, I am so happy !!! My dear Anna, you gave me a new beautiful life!!! God bless you !!!” ~Elisabetta
~~~
"Anna Merkaba is an amaze-sing gifted healer. When this 'attack' on me happened EYE knew this was a job for her. She did the healing session last night while EYE was sleeping.

"So yes, like EYE said, EYE simply new this was an attack. EYE can highly recommend a session with her. This was my second one with her and each time it's so profound that no money can be put on what it does for one on a spiritual, mental, emotional and physical level. ~ Natalie Vanos

As featured in inspirallumination Magazine 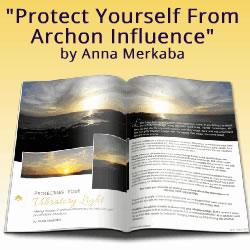 The author of this website and its assigns are not responsible in any way shape or form for any actions taken by individuals reading these posts. The information provided herein is for information purposes only and does not constitute as any medical advice, whatsoever. Therefore the author and publisher of this site assume NO responsibility for any individuals' interpretation or use of the information provided herein.
Loading Comments...
%d bloggers like this: